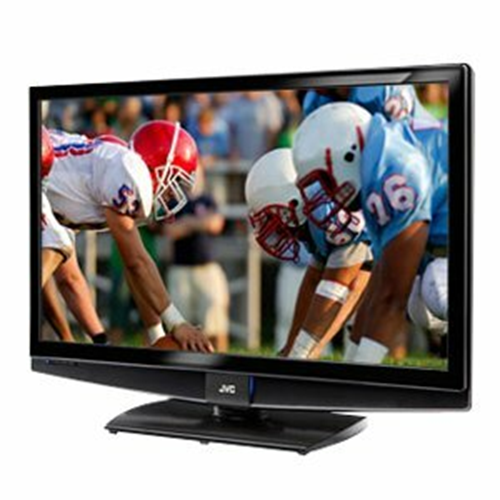 For 2008 JVC's line-up of widescreen high definition flat panel displays bring a new dimension to home theater, imagine an LCD that you can playback your video content that you have downloaded to your iPod. JVC can with a new feature called TeleDock, a built in dock that will not only playback and upconvert the content to 1080p but it will charge it too . Our line-up of panels was not only engineered to excite the most extreme audio visual enthusiasts, but also to influence the creative minds of the most discriminating home decorators.