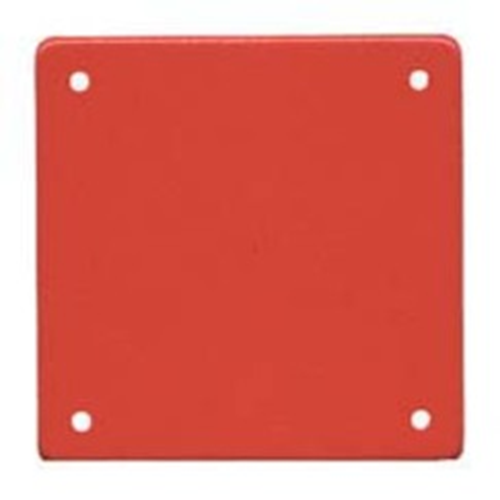 When used with Series AS Audible Strobes, the SM and DSM Sync Modules provide independent operation of synchronized temporal pattern (code 3) horn and synchronized strobe flash, as well as the ability to silence the horn while maintaining the strobe flash. while using only a single pair of wires. The sync modules are available in two versions; the SM-12/24 for control of a Class B NAC circuit; and a dual output version, the DSM-12/24 for control of either a Class A or two (2) Class B NAC circuits.