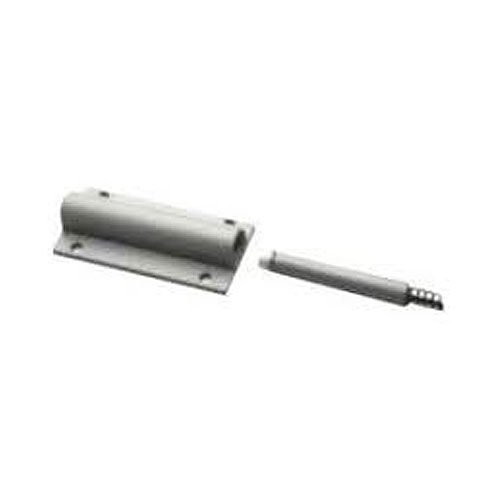 The G.R.I. 4704/4714 series was designed for the problem security application where the free movement of the object to be protected would make it impossible to utilize a standard magnetic proximity device. The 4704 Series consists of three major parts - an actuating magnet housing, the switch probe and the probe receptacle.

The New G.R.I. 4714 Series Heavy Duty Pull Apart has the same features and options as the 4704 Series, except the switch has been moved into the side of the unit which will stop breakage and improve durability. The actuation magnet is now in the probe along with a supervisory loop