Please upgrade to the new Edge browser, or use Chrome, Firefox or Safari, before continuing. Internet Explorer will not support the best shopping experience on the ADI Digital Branch site after March 12.

Landscape mode is not supported. Please return to portrait mode for a better experience.

(Or, better yet, download our app from the APP Store!)

Fire systems are integral to any building, helping provide safety for all occupants, protecting valuable equipment and to help minimize any damage to the structure of the building itself. Whether in a commercial facility or a residence, it is crucial that all the components of a fire alarm system work together effectively to protect people's lives and to alert emergency responders as quickly as possible so they can take action.

The key components of a fire system include:

The fire alarm control panel also displays the status of the system, allows the user to see when an issue is detected, allows users to control the system manually, and it serves as the source for retrieving troubleshooting codes that communicate when the system requires attention.

With direct wiring to the building's power supply as the main source of power, a fire alarm system also needs a backup power supply to prevent any disruption in case of a power outage. Backup power supplies are usually either 6V or 12V batteries that are linked to the control panel.

Other key components that are important to a fire system include the following:

A fire alarm system is designed to help protect a building's infrastructure, the equipment that is housed within the building, and most importantly, to help save occupants' lives. The key components that make up a fire system all work together to help the system perform its function efficiently and effectively. 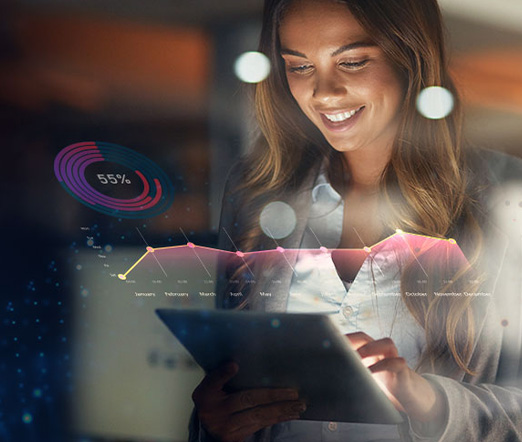 Now Is the New Future for Fire Systems 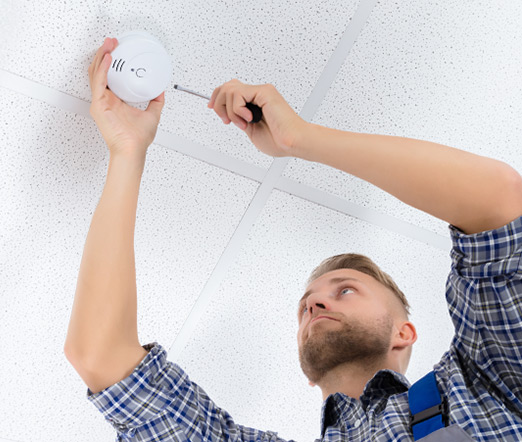 A Guide to Carbon Monoxide Detectors 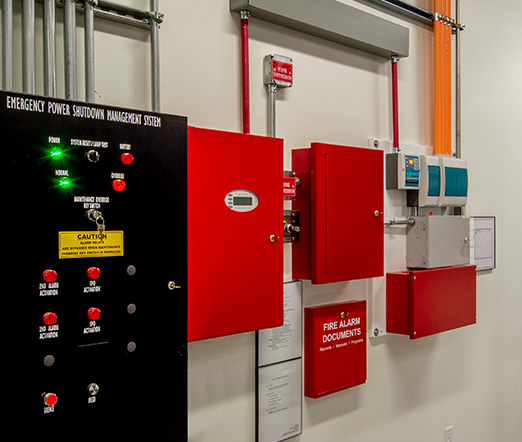 What Does a
Fire Alarm Control Panel Do?